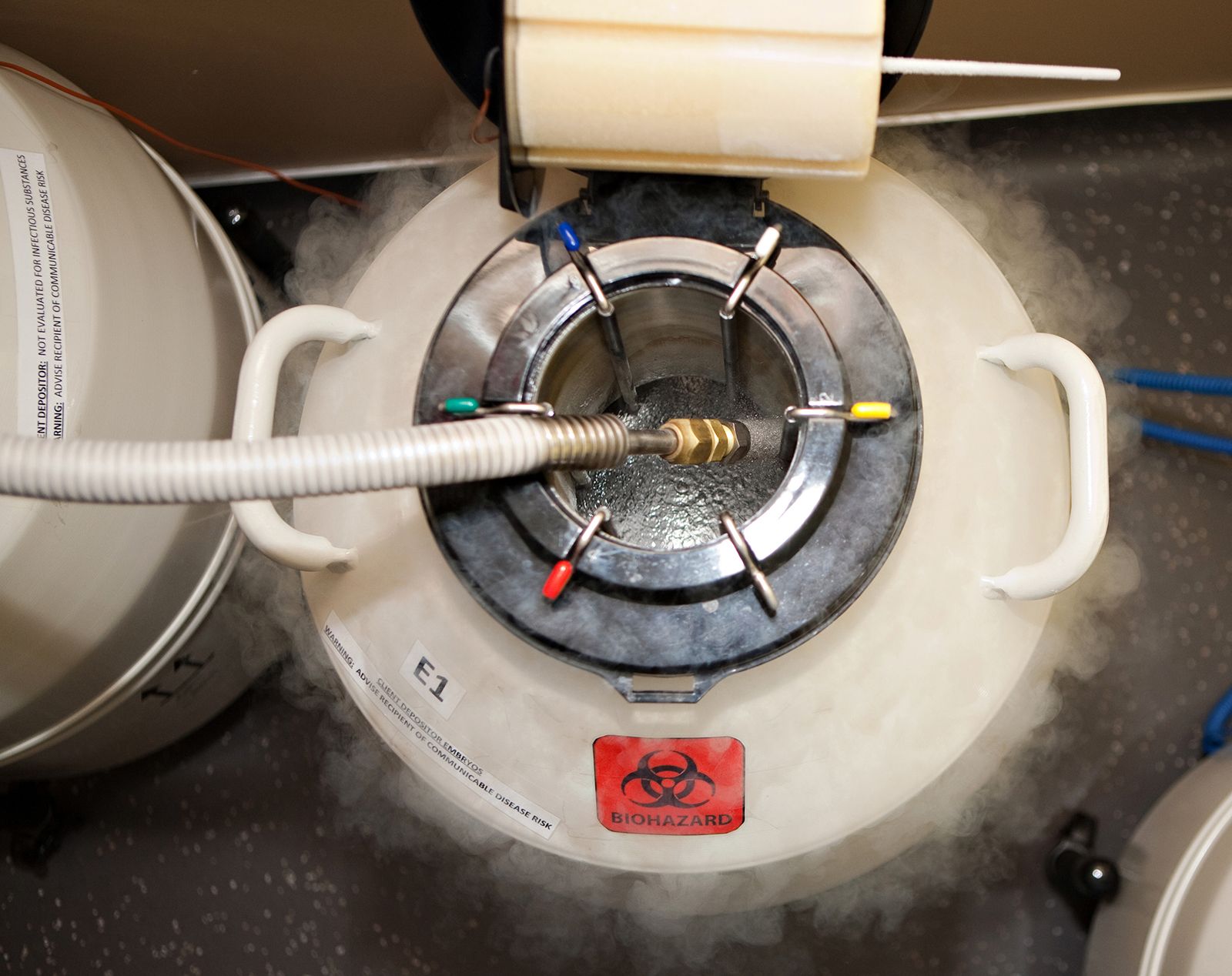 In vitro fertilization, or IVF, is one of the most well-known and effective fertility treatments. IVF is a multi-step fertility treatment that assists throughout all stages of conception to maximize the chance of a successful pregnancy. IVF can address a wide range of fertility problems, including unknown sources of infertility.

At the Heartland Center for Reproductive Medicine, PC, our fertility specialists rely on the most advanced technology and the latest IVF techniques to provide our patients with superior treatment. However, each of these technologies and techniques stems from the work of fertility doctors before us.

Here, we discuss the history of IVF, and how it has allowed our Omaha, NE patients to benefit from the safe, reliable, and effective IVF services that are available today.

The Start of IVF

IVF is generally thought of as a newer technique in the field of fertility treatment. However, the history of IVF dates back much further than this.

The first experimentations with IVF began in 1878, when Viennese embryologist Samuel Leopold Schenk collected ova from rabbits and guinea pigs. He introduced sperm to the collected ova and noted that cell division could occur outside a mammal’s body.

In 1934, Gregory Pincus and Ernst Vinzenz Enzmann took things a step further. They also worked with ova collected from rabbits, and introduced sperm to the rabbit eggs while they were outside of the body. They later implanted the eggs back into a rabbit’s uterus, and the rabbit became pregnant.

In 1959, scientist Min Chueh Chang was able to demonstrate that spermatozoa need to reach a certain phase of maturity before they are ready to be fertilized. Using this information, and the results of the experiments from his predecessors, Chang was finally able to successfully impregnate a rabbit via in vitro fertilization. Although the IVF procedure was a success, it would still be another 10 years before the technique was applied to people.

In 1968, gynecologist Patrick Steptoe teamed up with a professor of human reproduction, Robert Edwards, to attempt the first human pregnancy via IVF. They were able to extract and successfully fertilize multiple mature eggs, but they had trouble implanting the embryos into the female uterus.

Then, in 1976, they began working with an infertile couple, Lesley and John Brown. With this couple, they finally achieved their first successful implantation of a fertilized egg.

Lesley became pregnant and gave birth to their daughter, Louise Brown, on July 25, 1978. Leslie is known as the first test tube baby. Since the birth of Louise Brown, IVF techniques have continued to improve and millions of children have been born via this revolutionary fertility treatment.

Since the first IVF birth, this procedure has become the gold standard of fertility care. If you are having trouble conceiving and would like to know if you are a candidate for in vitro fertilization, contact us at your earliest convenience. 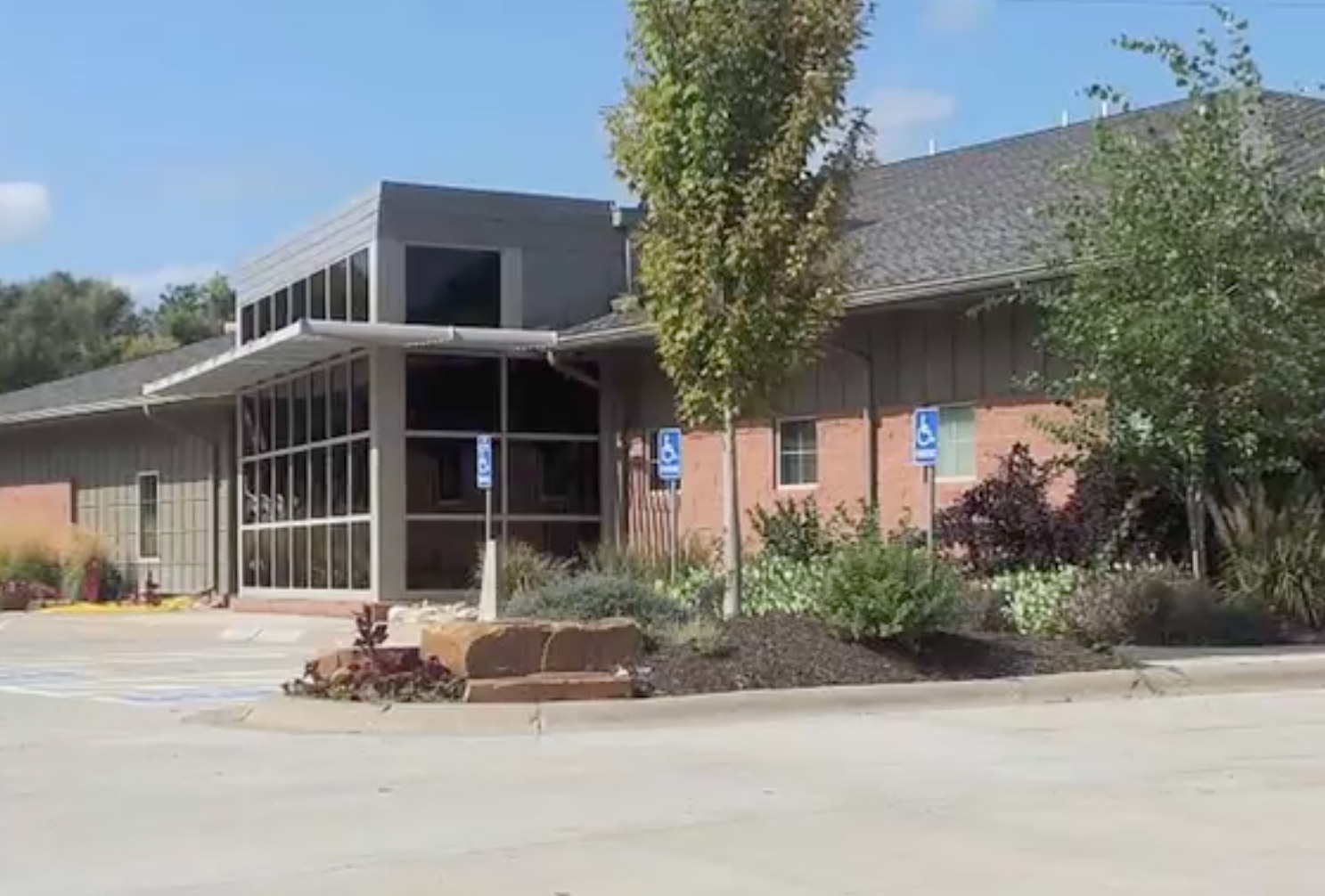 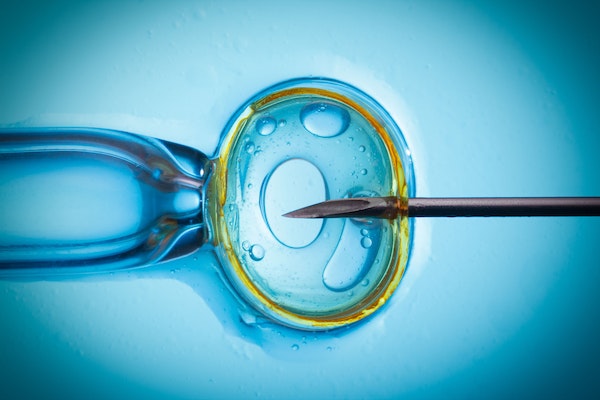 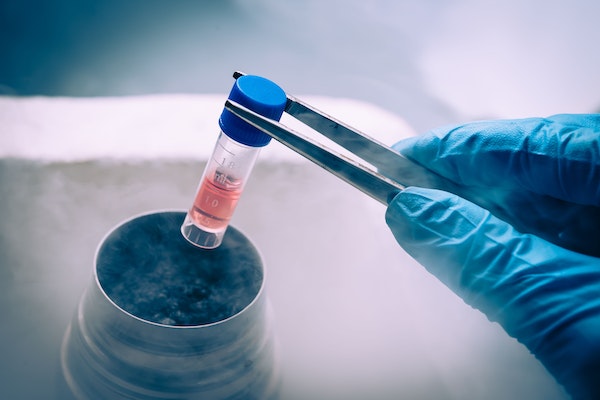 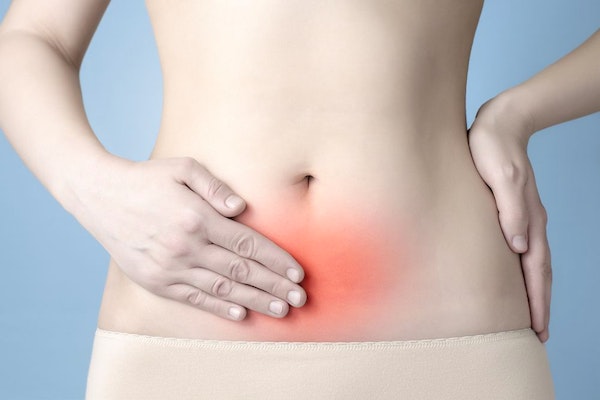 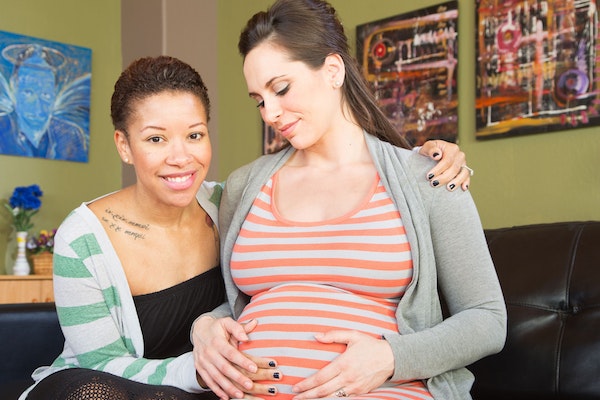 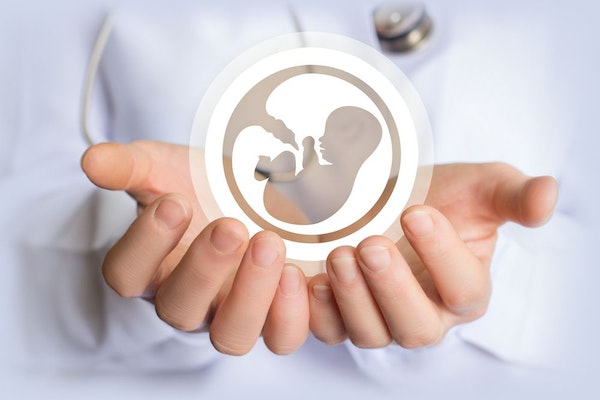 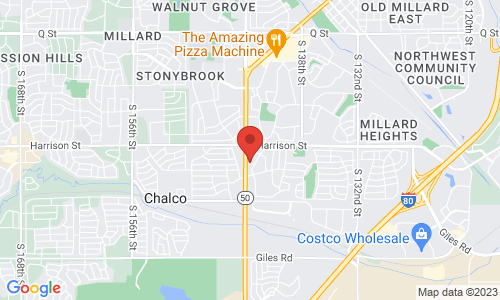 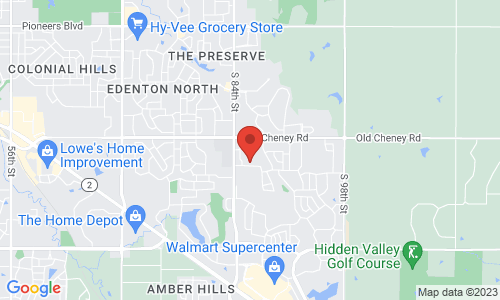